For a writer like myself, quiet is really important.

For my mother, a clean kitchen.

And for model and actor Milind Soman, healthy food seems to be a prerequisite he cannot compromise on.

A glorified connoisseur of a healthy lifestyle, Milind Soman is instantly linked to everything health and fitness related, whether it is his Instagram handle or his love for running marathons.

Which is why, when in his memoir – Made In India: A Memoir, he revealed how the reason to walk out of the hit film Jo Jeeta Wohi Sikander was food related, we weren’t surprised.

One of the greatest revelations in his book was when the model and actor decided to walk out of Aamir Khan starrer Jo Jeeta Wohi Sikander, on the issue of not being served food with a mentality of ‘baad main khaayenge’. 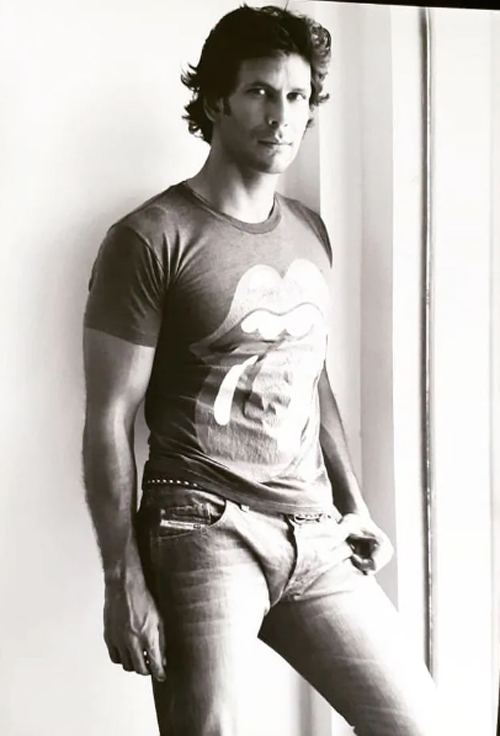 During a follow-up interview with Indian Express on the incident, Milind Soman narrated, “I threw my bicycle saying ‘where’s my breakfast?’ They offered me nothing. I was not at home, I was at the mercy of the production for food.” 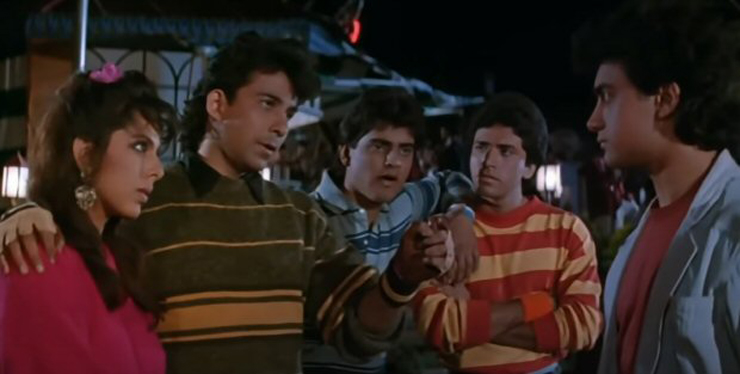 He went on to say how he never regretted his decision to do so and said, “It was not important to me at that time. What was important for me was that I should be happy doing what I am doing, and if I am not, then it doesn’t work.”

His role, later on, went to Deepak Tijori.

In an interview with IANS, he said, “Oh my God! It is not like I was throwing a tantrum. My point is we all should eat healthy food, and eat on time. It is basic. Now the way you are saying it, (it) sounds like I intimidate people. Not at all! All I need is healthy food, whether during shooting or when I am travelling. I eat healthy.”

Meanwhile, a lot of people online also speculated if Milind Soman was actually thrown out of the film due to alleged ‘insecurity’ faced by Aamir Khan who was also starring in the film that went on to become a hit.

What is Wheatgrass – Health Benefits & Side Effects