Malaika Arora Loves To Indulge In Tasty And Healthy Food

A fashion and fitness icon, Malaika Arora is an inspiration to many. But what makes her most relatable to her fans and followers is her foodie side. The fact that she’s able to maintain her fit body as well as enjoy all the great tastes of life is what people love the most about this Bollywood diva. While her foodie moments often feature on her Instagram stories, we wonder what she eats in a day and what she likes to indulge in otherwise.

It seems that Malaika is a breakfast person, and we got proof for that. She was in London a while ago and we saw her posing with a table full of breakfast items. There were French toasts, topped with fruits, avocado toasts, and a glass of coffee on the side. She expressed how carbohydrates are her favourite ‘macro’. Another thing we know about Malaika is that she is a total desi foodie, who loves trying out new cuisines. Recently, we saw her digging into a lip-smacking Kerala fish curry made by her sister, Amrita Arora. 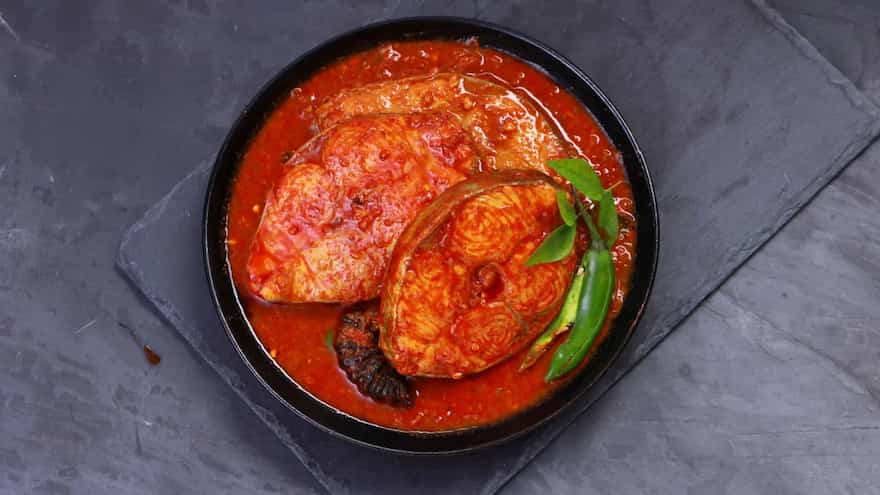 And that is not all. During Onam last month, Malaika couldn’t stop herself from indulging in an authentic Onam sadya, which is a traditional banana leaf meal that is eaten during the festival, and it consists of over 26 dishes. Just a few days ago, we saw her posting a picture of a Maharashtrian chutney in her stories, and told everyone that it is “not for the faint-hearted”. Even during Navroz this year, which is the Parsi New Year, she was seen munching on a crunchy bite called salli.

For the unversed, salli are finely-chopped and deep-fried potato sticks that are usually used as a garnish for meaty curries like salli boti and chicken salli. This reminds us of how big a fan Malaika is of home-cooked food. After every vacation, she tends to post a picture of a comforting homemade meal like bhindi, dal, and rice. Moreover, this is one time, she even mentioned how her favourite meal is appam and stew cooked by her mom. While appam is a crispy, thin bread made with fermented rice batter, stew is a cross between a soup and a curry and usually made with chicken, mutton or beef and flavoured with coconut milk.

Infact, when she was in Chandigarh for a shoot a few months back, her day was filled with lots of good food. She made the most of being in Punjab by dining at her hair stylist’s house and tucking into a delish Punjabi grub, consisting of maa ki dal, Punjabi kadhi pakora, paneer bhurji, and more. Having said all that, what keeps Malaika so hot and happening even in her late 40s is definitely yoga, pilates, tons of workout and a balanced diet.

Heres How Wheatgrass Juice May Help You Detox

Heres How Wheatgrass Juice May Help You Detox