According to the World Health Organisation’s latest statistics, by 2030, one in six people in the world will be aged 60 years or over. At this time, the share of the population aged 60 years and over will increase from one billion (as at 2020) to 1.4 billion.

Experts say small changes in one’s diet and lifestyle go a long way to helping people of any age to eat and live healthier, and longer.

This was the central theme of the Healthy Living at The Imperial event organised recently for residents and club members of the private, professionally- managed nursing and residential retirement home in Sliema, as well as to the public.

“At the Imperial, healthier food and a healthier lifestyle are a way of life and we wanted to use this event as an opportunity to put a spotlight on how important but also on how easy it is to make little swaps in one’s diet to eat healthier,” Sarah Cassar, managing director of The Imperial, said. 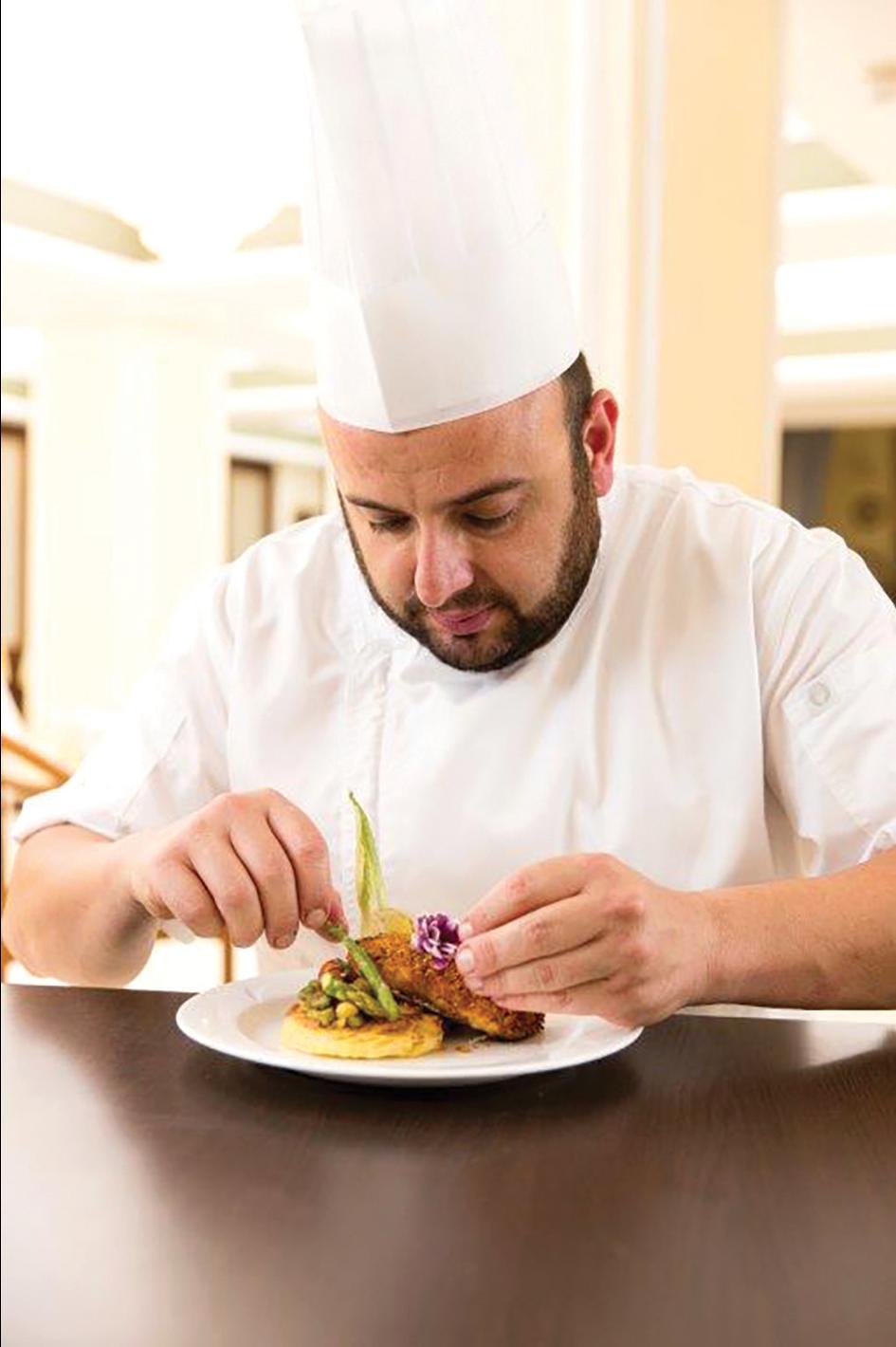 Master chef Glenn Bartolo explained how during the event’s brunch, gammon replaced bacon, a soufflé turned out to be a healthier option than pastry and these were accompanied by salads, scrambled eggs, sugar-free zucchini brownies and homemade cereal bars.

The Imperial’s in-house kitchen prepares homemade food for residents and caters for all kinds of dietary requirements including diabetic, gluten-free and lactose-intolerant diets.

The event, which coincided with a two-day stroke prevention event at The Imperial’s clinics by the Ministry for the Elderly and Active Ageing, not only encouraged its residents and members to make healthier choices but opened its gym, fitness classes and rehabilitation packages also to the public. Various fitness classes, including yoga, aqua aerobics, chair Pilates, and mobility classes, were open to all on the day.

“People worldwide are living longer and most of us can expect to live into their 60s and beyond. However, living longer is not enough. It is about making healthier choices related to what we eat and what lifestyle we adopt. This is the philosophy we promote at The Imperial and the spirit with which we just hosted this event,” Cassar said.

For more information about The Imperial and its care services, call +356 2145 6440 or e-mail [email protected]

Independent journalism costs money. Support Times of Malta for the price of a coffee.